Help seriously sick children: only together, can we get them to the hospital, thanks to a flight.

Flying Angels is the only non-profit organization specialized in funding and arranging flyghts for seriously sick children, so that they can reach the hospital ready to supply life-saving medical treatments, before it’s too late.

How it all began

I started thinking about Flying Angels after witnessing the tragic death of little Yuthi. The newborn baby needed heart surgery. In Romania there was no doctor who could perform the operation, but we had found a solution here in Italy. Unfortunately, during the time wasted looking for funds to pay for airline tickets, the boy did not make it. Since then I realized that something had to be done to prevent this terrible story from repeating itself.

This dream came true in 2012: with a group of Ligurian entrepreneurs, we founded Flying Angels.
Since then, the generosity of supporters and friends allowed many children to take planes in order to receive life-saving medical care, far away from their home.
A part of Yuthi continues to live in all these children.

The Right to life and healthcare

We are committed to guaranteeing the right to healthcare to every child in the world. All seriously sick children must have the right to receive special medical care they need. Often, a flight is the only way to get them to a hospital where they can receive life-saving treatments or for a medical team, to treat them on site.


We made a commitment to stop children from dying because of a lack of timely medical help. A fight against time, essential for saving lives.
From the time a case is reported, Flying Angels is able to respond within 6 hours, collecting all the documentation necessary for a clinical evaluation.


We collaborate with multiple Italian and international organizations, who are active in humanitarian aid. By financing flights for children in need of care, they are being relieved of an important cost,so that they can 'reinvest' their resources by supporting their core mission and thus increase the total number of children helped.
1

Flying Angels is an independent, secular, apolitical, non-denominational organization: these values represent a guarantee of protection for everyone's interests, without distinction of culture, race and religion. The Foundation intervenes in favor of children by fully respecting their cultures and religions, in the different countries in which it operates.


For Flying Angels, traceability is essential. All the stories of the young patients are followed, documented and published on the website, in order both to give absolute visibility on the details of the flights purchased and to share all the available information relating to the stories of the children helped.

It is the principle of equality that guides the Foundation: helping families in difficulty who need to fly their children around the world to reach the necessary facilities and doctors they desperately need. At the same time the Foundation supplies flights for medical teams, reported by non-profit organizations around the world, in order to bring care on site.

Through an air flight, we give seriously sick children a chance to live, and thanks to donations we can save and give a future to more and more young lives.

Was a great year for us, it was the year we took off

After a lot of hard work, dedication and passion, the founders shaped Flying Angels and after a short while the Scientific Committee , which is a vital part of evaluating cases, was founded.

Flying angels received its first phone call, about a boy named Rame. He was just 36 days old and almost risked dying from a congenital heart disease. The challenge began, and a flight that would later save his life, was donated to Rame. From Pristina (Kosovo) to Genoa (Italy), he was taken to Gaslini hospital for children to be operated. The operation lasted 9 hours and today Rame has a new life. We could not be prouder, to see him growing up along with all the other children that, like him, flew with us.

The first medical team of 5 sanitary workers landed in Eritrea.

A year of growth: 350 children flew around the world to be cured.

The foundation radius of action, which has an international voice, keeps on growing. A first doctors flew to Peru and an American one flew to Italy to operate on little Sofia, who is healthy today. An equipe flew overseas, for the fist time, towards Salvador, Brasil: in one week 57 children got access to lifesaving cures. Overall, during the year, 7 Equipe flew for on-site medical care, helping 186 seriously sick children.

11 medical missions flew. The goal is not only to act locally and specifically save little patients but also to help, train and collaborate with medical staff there.

The foundation strengthens its social role

Flying Angels celebrates its goal of having helped almost 1600 children and having organised 45 medical staff. We are grateful and we thanks all those who have helped and supported us during our missions.

The Medical staff in Afghanistan register the highest number of interventions ever made with Flying Angels, with 76 children operated on, in just one week.

The number of requests is growing and even our will to fulfil all these needs is too, by responding positively to all the non-profit organisations in the world that signal cases and stories of children who are desperately waiting to be cured.

A difficult and important year

2020 represents a very complex and difficult period for Flying Angels, due to the consequences of Covid 19 desease, which impacted so strongly on the activities of the Foundation, both in terms of flights and in terms of fundraising. As a reaction, a process of continuous update and monitoring on the situation, toghether with a strengthening of stakeholder relations allowed the Foundation to keep on operating.
Finally, 68 childres made to fly and had a chance for a new life.
During 2020 Flying Angels released its fist 'Bilancio Sociale'.

Despite Covid 19 impact on all aspects of life and business, Flying Angels keep on in pursuing its mission, adapting processes and procedures to the new contest.
New way of managing stakeholders relations and a digital boost are the starting point for approaching a new year, with the aim of allowing around 113 childen to fly for their life and reach, overall, since the Foundation was born, the important goal of over 2000 life saved.

by making medical teams fly to developing countries where they can carry out health missions
Flying Angels has no territorial boundaries. It intervenes in every country where there is a need for medical treatments by transporting children and doctors wherever there is a hospital ready to welcome them in case of urgent need, in collaboration with more and more international organizations. 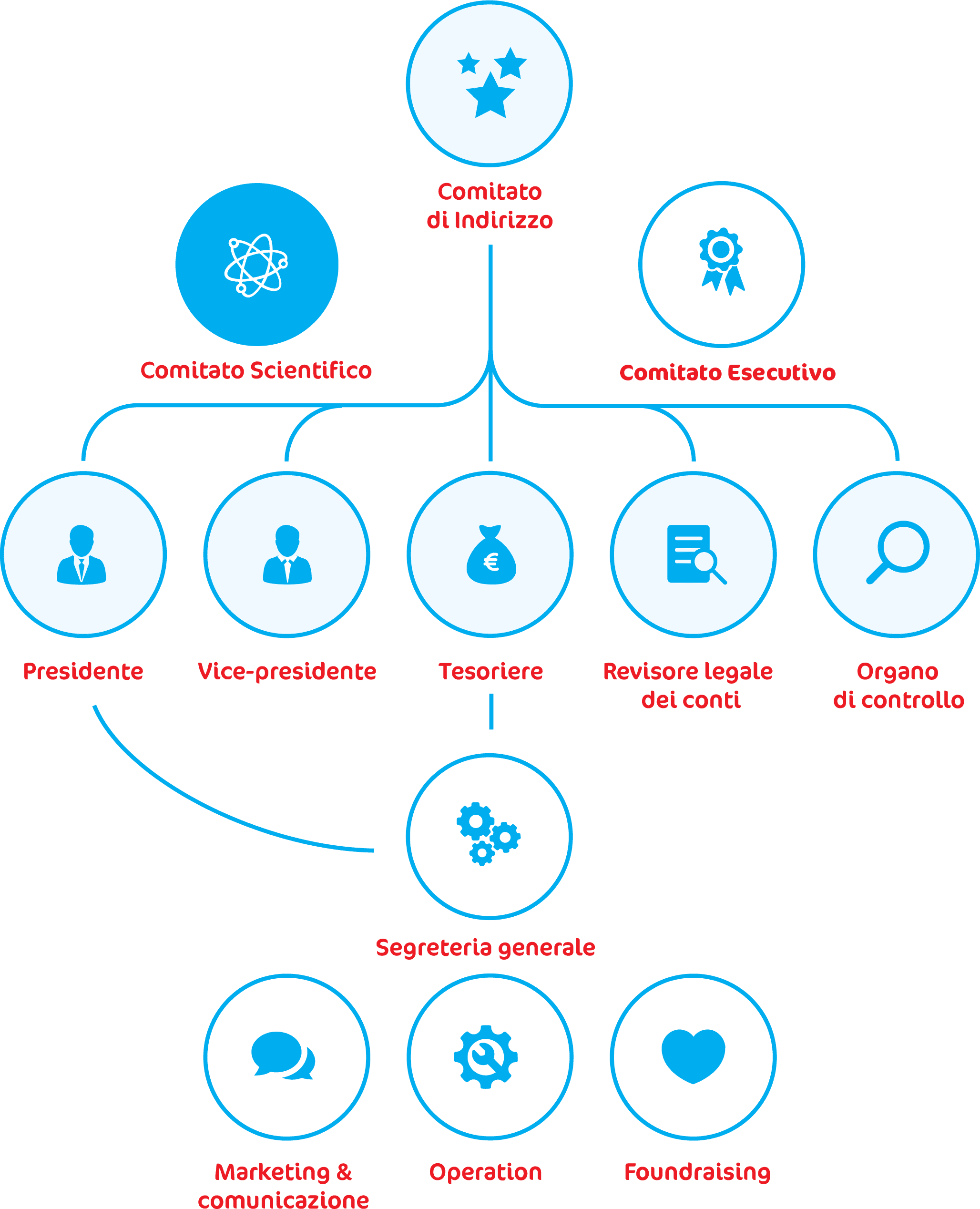 Severity, Urgency, Non curability in the country of origin.

Non curability in the country of origin 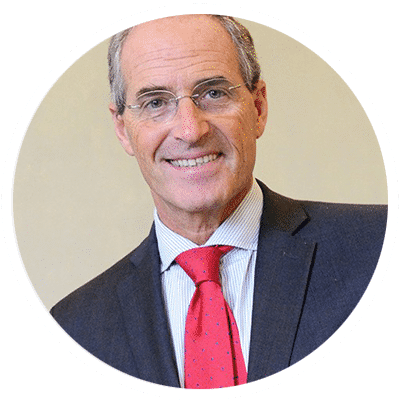 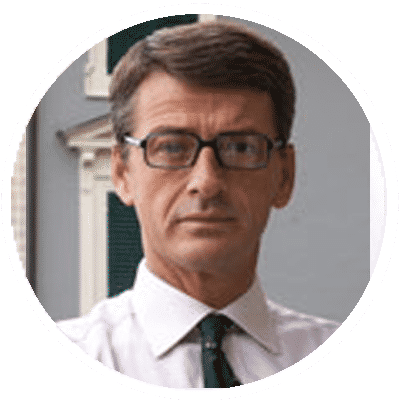 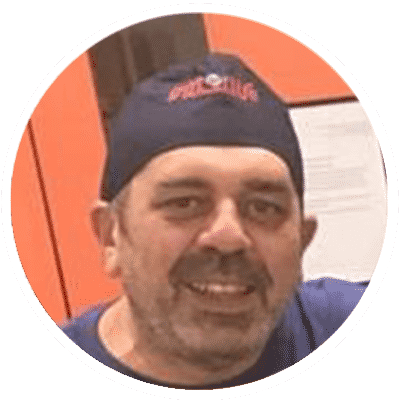 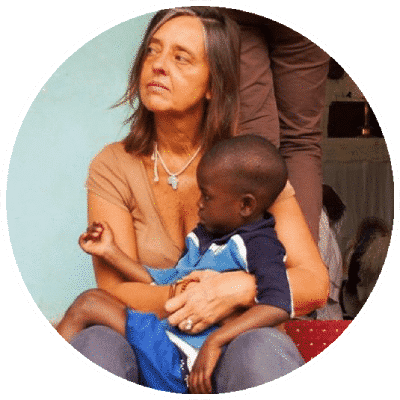 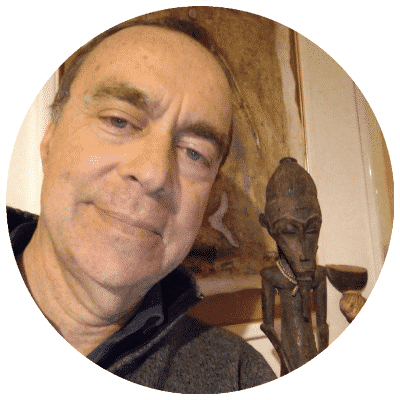 The Flying Angels Scientific Committee is composed of skilled and specialized volunteer doctors who have the very important task of promptly examining all request upon receipt, 24 hours per day, 7 days a week, and authorizing cases according to the clinical parameters of:

Non curability in the country of origin 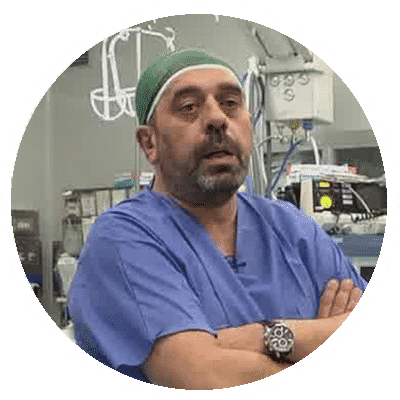 Transparency is one of the core values ​​of the organization, and the basis of the relationship with stakeholders, both in terms of traceability of donations and in terms of clarity on processes and projects financed.